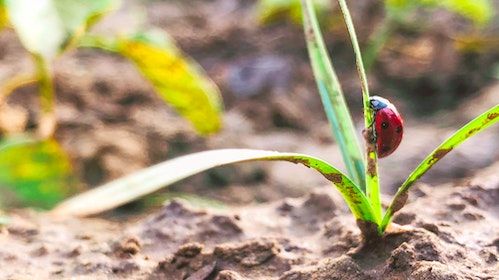 Next week Defra will be facing legal action over its failure to produce Diffuse Water Pollution Plans (DWPPs) for sensitive sites, failing to tackle the agricultural pollution of England’s rivers, streams and lakes. On Thursday, River Action launched their new ‘Give Us Back Our Rivers’ campaign and a public petition to call on the English and Welsh governments to double agency budgets to properly fund environmental protection.

On a similar topic, the Institute for Government has published their new report ‘Taking back control of regulation: Managing divergence from EU rules’. It explores the consequences divergence from EU rules could have and how the government should manage its regulatory autonomy. It highlights that an area where the UK may pursue higher regulatory standards than the EU is in environmental protection.

The Environment Agency has published its road map for reaching net zero by 2030. The Agency commits to cutting its carbon emissions by at least 45% and offset the rest. This includes a project in Cornwall, where 11-hectares of wetland is planned to increase flood and climate change resilience. The use of locally excavated soil rather than concrete in flood embankments will cut the whole-life carbon footprint of the project by 72%.

Terramera, a Vancouver-based AgTech firm has been awarded $7.9 million in funding by Sustainable Development Technology Canada (SDTC) to pursue technology that can better quantify carbon within farm soil without the need for expensive labour and lab work that current quantification requires.

A study conducted in the US reveals that after a decade of federal bans ending widespread usage of lead in paint and gasoline, some urban soils still contain levels of the toxic metal that exceeds federal safety guidelines for children. While soil lead levels have overall decreased since the 1970s, hotspots remain.

In an attempt to reduce waste from agriculture and the beer industry whilst also reducing reliance on harmful fumigant chemicals, researchers have found that a beer byproduct mixed with manure can reduce the numbers of root-knot nematodes. This allows for an increase in yields of lettuce crops whilst preserving healthy soil microorganisms.