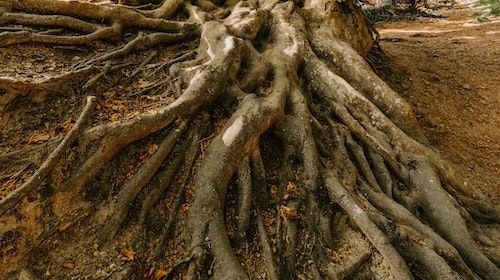 Vicki Hird, Head of Sustainable Farming at Sustain and part of the SSA Strategic Advisory Board, explains how agroforestry can deliver significant environmental benefits as well as enhance farm productivity in an article in Farmers Weekly. She highlights its role in reducing soil erosion and enhancing  soil health and calls for Defra policies that will encourage more farmers to partake in this agricultural practice.

This follows a recent report by the Land Workers Alliance on ‘The Promises of Agroforestry’, which also highlights the numerous benefits this practice can have on soil health. The report also suggests that greater government funding should be available to support research on soil and carbon in the UK.

A new short documentary on regenerative farming explores the journey of diversification at Court Farm in Kent. The documentary explains how “using less” can add further value to land and how regenerative practices can lead to an increase in soil organic matter which has multiple economic and environmental benefits.

On a similar note, a teaser trailer has been released on a new documentary feature film ‘Six Inches of Soil’, which will tells the story of farmers across Britain who are seeking to change the way food is produced, to steward the land and combat climate change - starting with soil. You can watch the trailer here.

The European Citizen initiative People4Soil, set up by the Coordinating Committee International Voluntary Service's (CCISV), is collecting signatures for a manifesto on soil protection, Soil4Life. The manifesto urges leaders and local, national and international decision makers to take action to protect and enhance soil health.

Researchers are studying the possibility of farming on Martian soils and have found that clover plants grown in Mars-like soils grow significantly more when inoculated with symbiotic nitrogen-fixing bacteria. The research suggests that bacteria could play a cost-effective role in making Martian soils more fertile.

A new research project in the US plans to construct a facility capable of studying soils at greater depths than anywhere else in the world by building a Deep Soil Ecotron. This would allow for a better understanding of how deep soils respond to change, an important area of research for future environmental predictions.