The use of financial incentives – both public and private money –  to motivate land managers to protect and improve their soils is gaining traction in the UK and around the world.

This is down to the realisation that soils deliver ecosystem benefits that go beyond productivity – including flood risk management, biodiversity, carbon storage etc. meaning healthy soils are as important for society as they are to the landowner and should be treated as such.

Put another way, research presented at our 2019 Parliamentary event ‘The Economics of soil’ revealed that the quantified economic costs of soil degradation in England and Wales averages out at £1.4bn, and yet 80% of the costs associated with degraded soils occur off-site and so are either invisible or of limited concern to those whose actions may be causing them.

The 2020 Agriculture Act represented a watershed moment for soils in England in that it committed to paying farmers who protect and improve their soils via the proposed Environmental Land Management scheme (ELM) – an explicit commitment to investment in soils that goes much further than anything foreseen under the EU’s Common Agricultural Policy (CAP). This approach is being trialled under the Sustainable Farming Incentive (SFI) – the bridge between current payment schemes and ELM – where a specific £ per hectare has been proposed for farmers who maintain and improve the condition and structure of their soil in horticulture, arable and grassland. 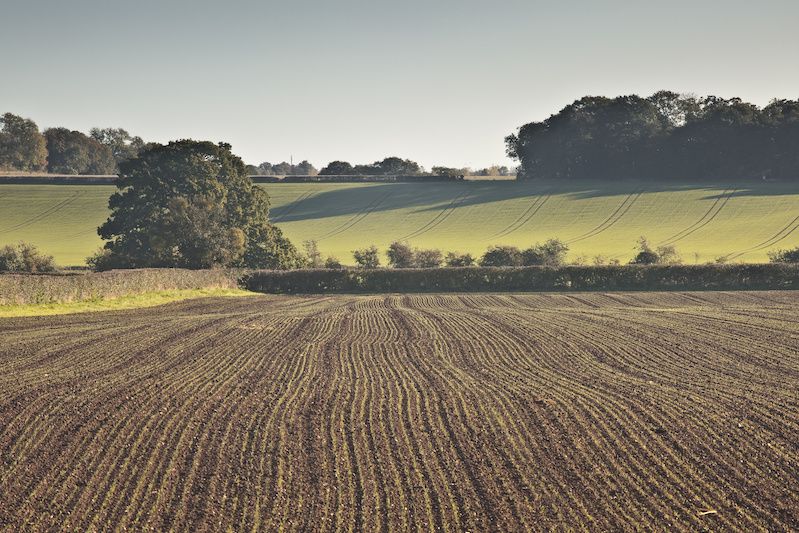 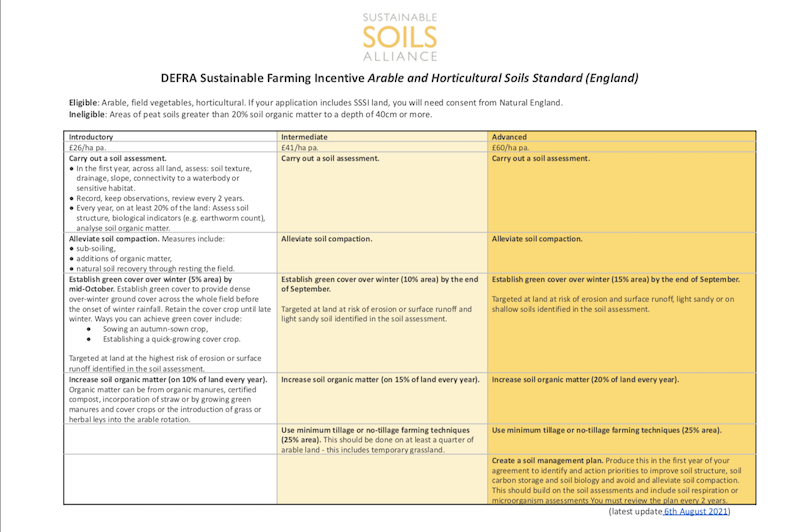 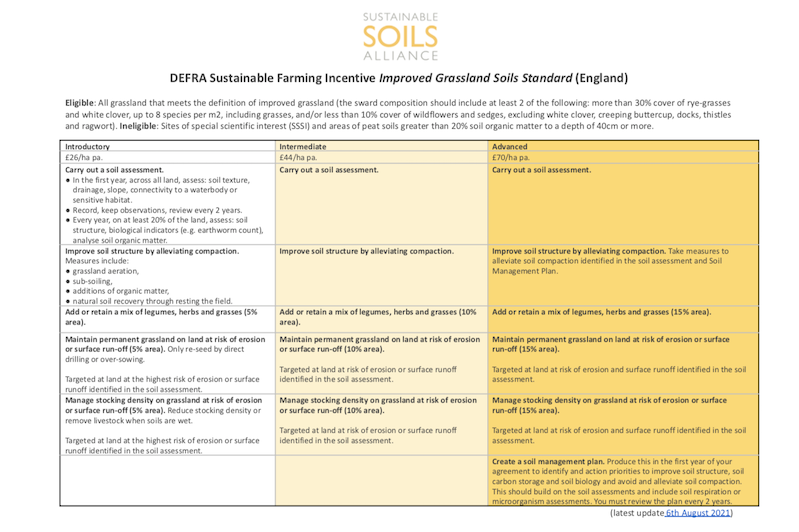 At the same time, farmers are increasingly being paid to implement practices that improve their soils by businesses that have a vested interest in healthy soils (water companies), who want to guarantee long-term supply chain viability (food businesses) or to offset future and historic carbon emissions.

This latter market has the potential to be the most lucrative. Conservative estimates put the sequestration potential of the UK’s 17.7 million hectares of farmland at between 1 - 2 t CO2e per hectare per year. With carbon offsets currently retailing at between £10 - £20 per tCO2e in the voluntary market, and the trend for rising prices showing no signs of abating, the potential is there for the UK's farmland to absorb private investment in the region of £200M - £750M per year for carbon sequestration alone.

At the SSA, we call for: 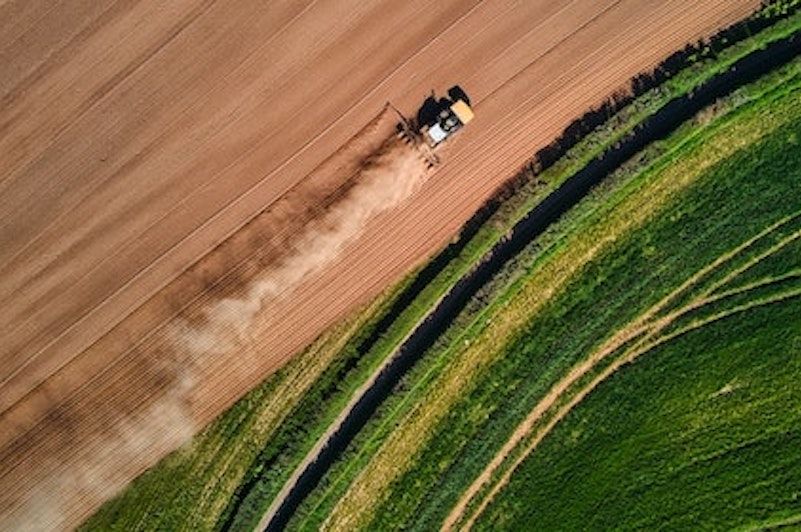 Our briefing note on Defra’s proposed SFI pilot (May 2021) 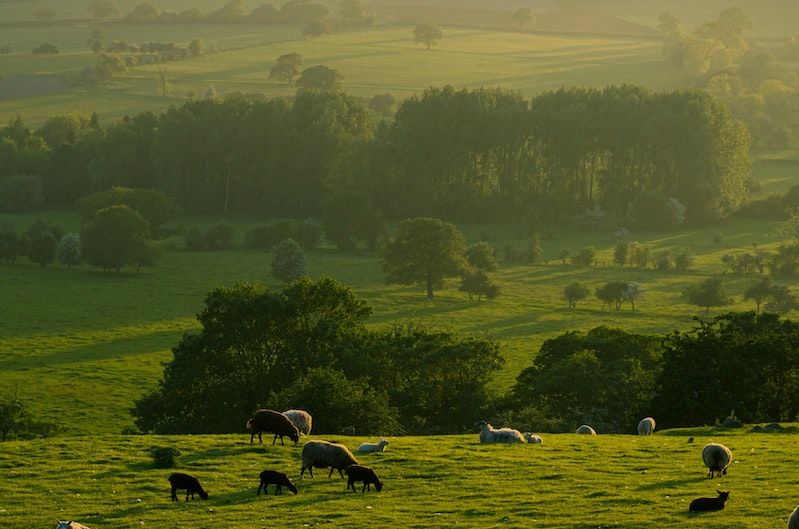 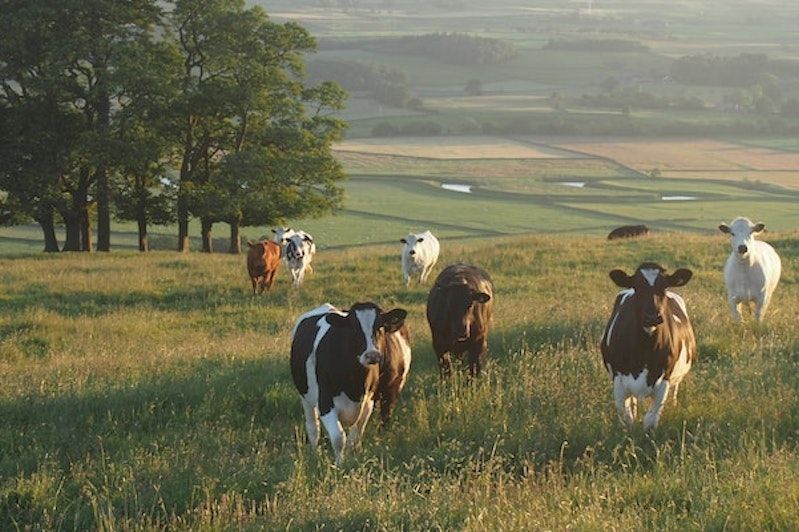 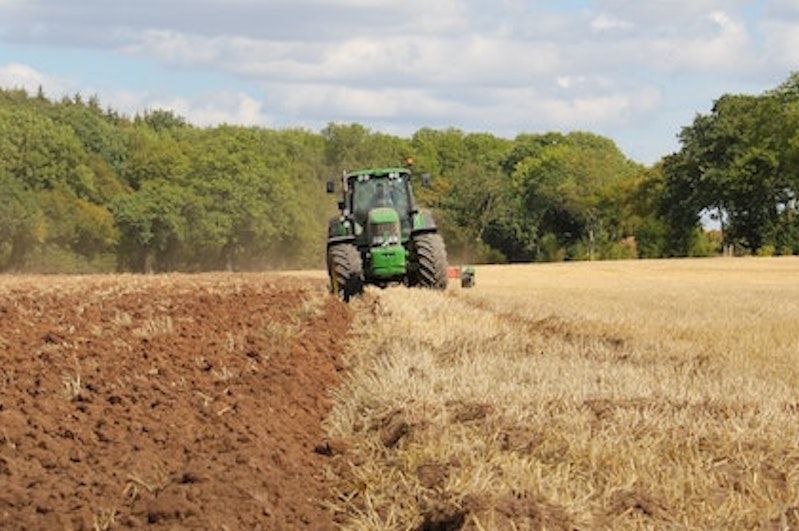 Our analysis of soil in ELM Test and Trials (Oct 2020) 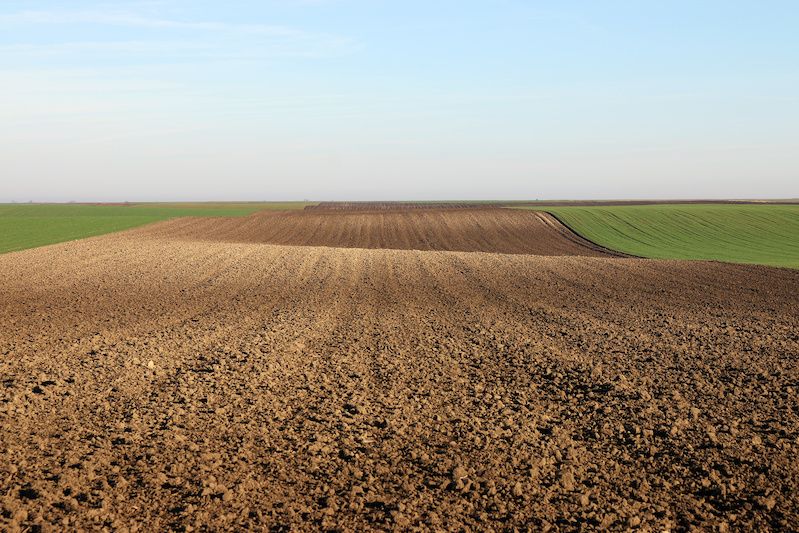 Our scoping analysis of soil in Defra's ELM scheme (March 2020) 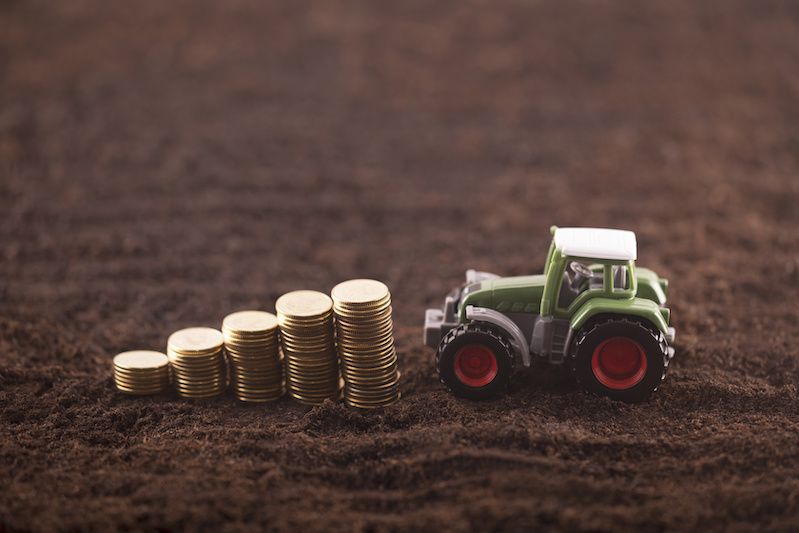 Westminster event report on the Economics of Soil (March 2019)