Whether it is at on-farm or national level, the testing and regular monitoring of soil over time is critical for understanding its health and its ability to carry out specific functions.

Despite this, and despite considerable scientific consensus around the connection between soil quality indicators and soil functions, there is no ‘official’, authoritative or agreed guidance about the critical soil indicators, the thresholds for specific soils or the methods land managers should be using to measure them.

Similarly, there is currently no agreement about the indicators or the underlying metrics that underpin the government’s own soils target – namely the vision to achieve ‘sustainably managed soils’ by 2030 (England).  This vision was introduced in 2009 and is now embedded in the 25 Year Plan for the Environment.

Critically, there is very little money invested in nationwide soils monitoring when compared with other critical environmental indicators. Three national monitoring reports have been undertaken over the last two decades: The National Soils Inventory (Cranfield, England and Wales), The Scottish NSI (James Hutton Institute), and the Countryside Survey (UK Center for Ecology and Hydrology, GB) – however soils monitoring has received no new investment since 2008.

A Freedom of Information request by the SSA in 2020 revealed that just 0.41% of the money invested by the government in environmental monitoring goes on examining the soil.

The development of national farm support schemes and the Environment Bill (England) means that there is clear policy momentum behind the establishment of formal indicators and targets for both on-farm and national monitoring schemes and for these two approaches to be aligned so that data collected on-farm can inform the nationwide picture. Renewed interest in soil measurement and monitoring will generate a baseline understanding of both nationwide and on-farm soil health and herald a new era of soils appreciation.

At the SSA, we call for the following: 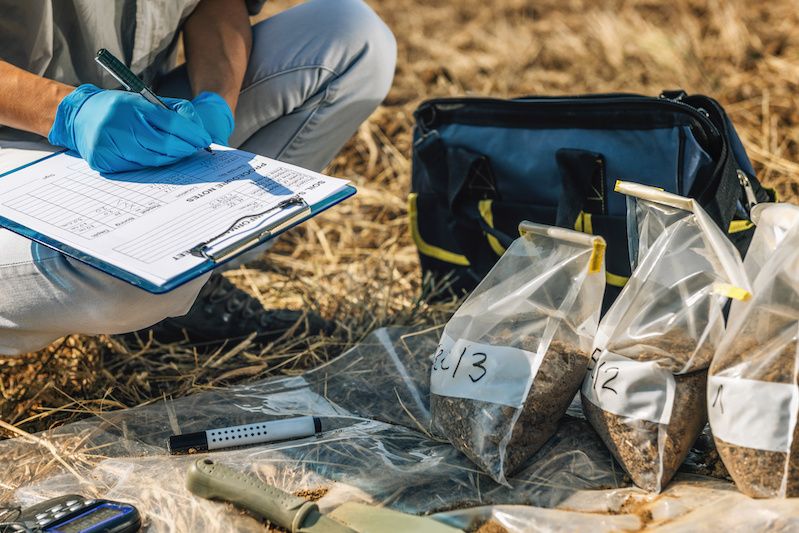 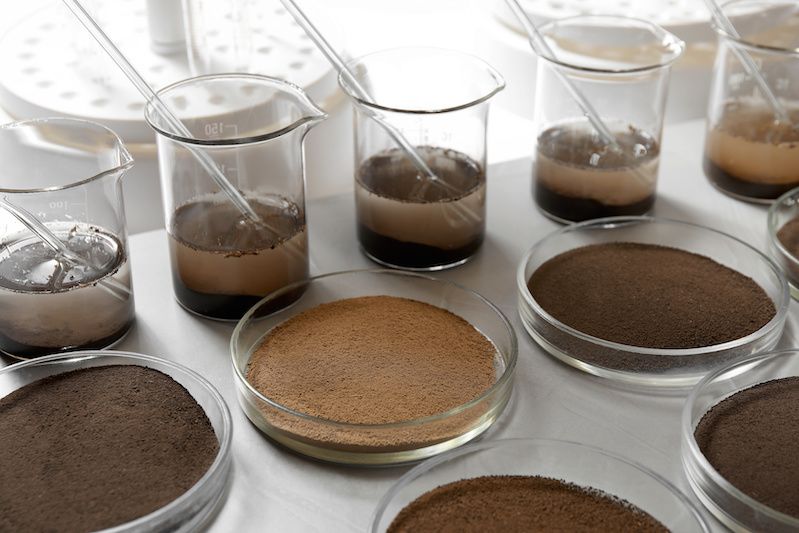 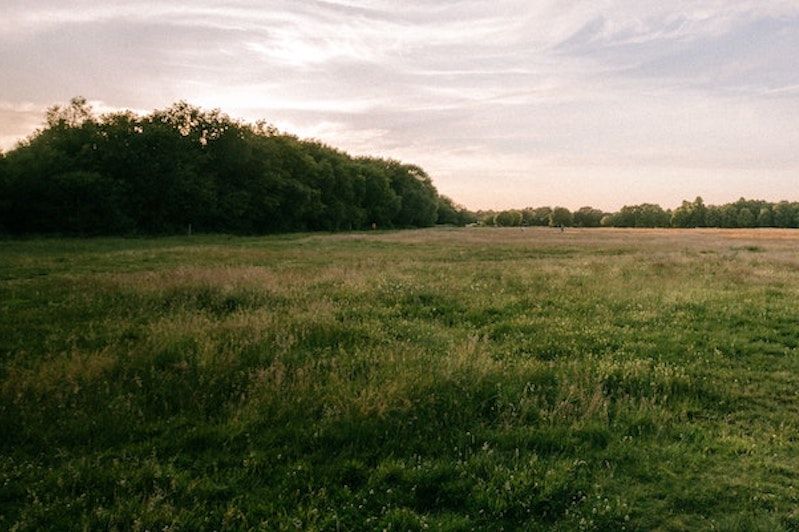 Our Freedom of Information Request on soil monitoring in England