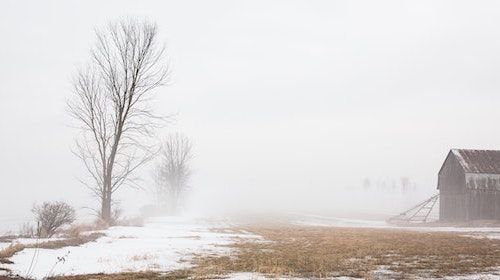 Defra has unveiled its new £10m Natural Environment Investment Readiness Fund to support and create nature-based projects for the private sector to invest in. On Tuesday, Defra also announced that it’s Improved Countryside Stewardship scheme was opened, through which farmers can apply for funds to improve their local environment, replacing the EU’s Common Agricultural Policy (CAP) in England. This scheme will eventually be replaced by the Environmental Land Management scheme (ELM).

This week Defra has also published the summary of the responses it received for its ELM discussion document. Soil and soil health is featured as one of the areas that require more focus. The SSA responded to the discussion document in July 2020, reflecting the views of its members and other stakeholders on how they think soil should be part of the scheme and the opportunities and challenges represented by financial incentivisation, education and regulation.

The European Commission has published an evaluation support study on the impact of the CAP on the sustainable management of soils in its Member States. It confirmed the need for a specific approach that takes into account soil properties and climate conditions to identify the changes in land use and/or management practices that are best suited to local conditions. It also remarked that few of the activities necessary for soil protection are enforced at EU level.

In a new analysis, the RSPB highlights that the UK Government could be causing more harm than good if it were to plant trees in the wrong types of soil, which could release millions of tonnes of carbon into the atmosphere. Scientists at the RSPB compared soil types to assess the climate risks of woodland creation and warned against planting in a rush to meet 2025 targets. Last month Kew Gardens also highlighted the importance of planting trees in the right place.

In the US, Microsoft is the first company to buy carbon credits from a Minnesota agribusiness who launched a carbon exchange program, TruCarbon, in collaboration with the Soil Health Institute. Companies that want to reduce their greenhouse gas emissions can buy credits from farmers who are using farming practices that help remove carbon dioxide from the atmosphere and convert it into soil organic matter.

New research published in the Journal of Archaeological Science analyses over 700 archaeobotanical samples of cereal grains from Europe and shows that the improvement and maintenance of good soil productivity by adding organic material has been practised since the very beginnings of agricultural history. It confirms the high level of skill in prehistoric and Early Medieval farming practices.