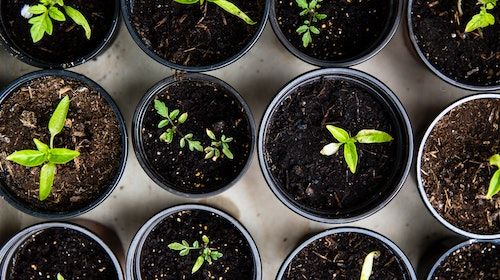 Defra has officially launched its Sustainable Farming Initiative (SFI), the first of three pilot schemes being considered as a step towards finalising England’s overarching post-Brexit Environmental Land Management  scheme. Eligible farmers interested in taking part in the pilot set to start in October can now apply.

Concerns have been raised about the SFI lacking ambition and merely paying farmers to obey the law. For example, the arable land standard requires, amongst other things, farmers to follow a nutrient management plan and rapidly incorporate organic manures and slurry, to receive £28/ha. However, this is already required under the Farming Rules for Water (FRfW), regulations that seek to tackle agricultural diffuse pollution.

The SSA’s response to Defra’s January consultation on the FRfW was quoted in an opinion piece in Farmers Weekly. Our response highlights the lack of communication, awareness and enforcement of the rules which has led to their failure in protecting England’s rivers and preventing soil deterioration. The article also points to our remark that “supply chain contractual arrangements may be a stronger influence on farmers to breach the rules than the threat of enforcement is an influence to comply with them”. You can find our full response here.

On Tuesday, the Agriculture and Horticulture Development Board (AHDB) hosted a webinar on ‘Dispelling the myths about carbon sequestration’. The panel discussed on-farm carbon sequestration and the practical ways of increasing carbon storage and managing soil effectively. You can find the recording of the webinar here.

New research in Brazil has found that deforestation in the Amazon causes an increase in the diversity of antibiotic-resistant bacteria in soil. Antibiotic resistance is a global public health emergency, according to the World Health Organization (WHO). Scientists are still unsure whether microorganisms immune to antibiotics are capable of migrating from forest soil in the Amazon to food produced there.

NASA’s Perseverance Mars Rover Mission is naming rocks and soil of scientific interest in Mars in the Navajo language, hoping to inspire young Navajo people to understand the importance and the significance of learning it. The mission will also be the first mission to collect Martian rock and regolith (broken rock and dust), as they hope to characterize the planet’s geology and past climate to pave the way for human exploration of the Red Planet.