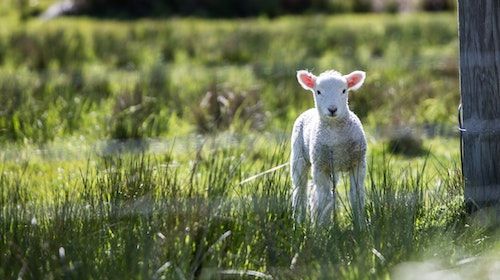 The recent NFU ‘Confidence Survey’ has revealed that farmers are increasing investments in their soil health. A growing number of UK farmers are planning sustainable investments, despite short and mid-term confidence amongst British farmers being negative particularly due to the phasing out of the Basic Payment Scheme as the UK leaves the EU. However, the survey revealed that 69% of British farmers plan to improve soil health or carbon content on their farms.

The Environment Agency announced that it does not intend to carry a strategic environmental assessment (SEA) for the third cycle of its river basin management plans (RBMPs). RBMPs are intended to inform how stakeholders and communities can work together to improve the water environment. The latest was reviewed and updated in 2016 and a new one is set to launch this year. The SSA responded to the 2021 RBMP ‘Guide to Challenges and Choices’ consultation in September 2020.

UK dairy cooperative First Milk, Nestlé and Agricarbon have announced the launch of a pioneering soil carbon capture project. The project will establish a scientifically robust baseline for soil carbon on First Milk farms and carry out an intensive soil carbon analysis at a lower cost than usual. This work will allow soil carbon sequestration to be quantified over time to support First Milk’s net-zero ambitions.

On a similar topic, a new report from Cambridge Consultants examines the technologies and data science techniques that can be used to measure soil carbon cheaply and accurately, to enable farmers to sell carbon sequestration credits. It is noted that markets for carbon capture will need assurance and detailed measurements in order for carbon sequestration to happen.

The British Society of Soil Science has published three Guidance notes to support Assessing Agricultural Land (ALC) reports, and construction and planning professionals. The ‘Soil and Land Quality’ guidance is also aimed at supporting agricultural and environmental consultants on how they can best obtain and make use of information on soils and agricultural land quality.

In the most recent Farmerama podcast, entomologist Sally-Ann Spence explores the key role played by dung beetles on farmland in Wiltshire and how the loss of pasture land threatens the species. Walter Jehne, soil microbiologist and the Director of Healthy Soils Australia, is also interviewed, explaining the potential of the ‘soil carbon sponge’ and how soil restoration can mitigate the effects of the climate crisis by repairing the earth’s hydrological cycles.