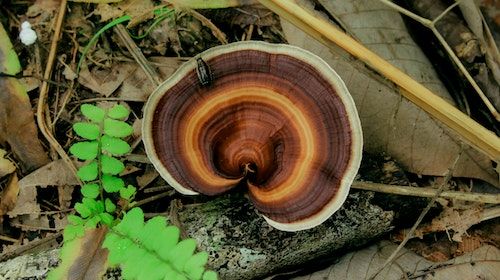 On Wednesday, the European Commission announced the new EU soil strategy for 2030 which sets out both a framework and measures to protect and restore soils. It aims to achieve healthy soils by 2050, with concrete actions by 2030. The Commission also announced a new Soil Health Law by 2023 to ensure a level playing field and a high level of environmental and health protection.

On the same day in England, the Office for Environment Protection (OEP) came into force. The OEP is a new public body established through the recent Environment Act and is aimed at protecting and improving the environment by holding government and public authorities to account. It will commence its full functions early next year.

The second UK Farm Soil Carbon Code virtual stakeholder event took place on Tuesday, providing an opportunity for over 180 participants to find out more about the progress on the Code’s creation and discuss some of the scientific and practical issues at stake. A recording and workshop report will be available shortly.

A new guide to monitoring soil carbon has been published for farmers, landowners, advisors and researchers seeking to measure and understand soil carbon stocks. This practical field, farm and lab guide was written in collaboration with Duchy College, Plymouth University, Rothamsted Research and the Farm Carbon Toolkit.

A study conducted in the US has found that a range of agricultural soils are producing nitrous oxide emissions in quantities big enough to contribute to climate change. The research demonstrates that poorly drained agricultural soils emit enough nitrous oxide that the resulting climate change effects could far exceed the benefits of using the same soils as a means of sequestering carbon.

The Northern Real Farming Conference began on Wednesday, with a series of online and local events exploring transformative strategies, theories, approaches, and practical and progressive actions for just and sustainable agriculture and food systems. These events will run till 24th November.

‘Climate Compost’, a new short film by the Land Gardeners was released this week. It follows ground-breaking scientists, farming pioneers and composters who each comment on the majesty of soil and its fundamental role in life on earth. The film highlights the wonder and complexity of soil systems and places microbes as the architects of the Earth's surface.

Also highlighting the importance of soil microbes, an article in the Financial Times explores how the soil microbiome offers a means to sustainable harvests. The article discusses a range of long-term experiments that shed light on farming practices that have restored soil health and productivity.