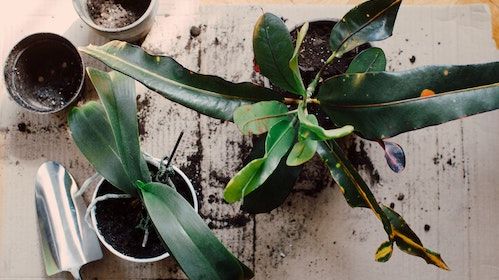 The House of Commons Committee has published  a report on Defra’s Environmental Land Management scheme (ELM), setting out its recommendations to the government. The report is critical of  the scheme, describing the Department’s confidence in ELM as being “blind optimism” due to the lack of a robust baseline of metrics or clear objectives to measure the scheme’s success. Concerns have also been raised by farmers and environmentalists.

On Wednesday, the Scottish Government announced a £12.5 million fund aimed at restoring the country’s biodiversity. This Nature Restoration Fund is now open and will build on the 54 projects announced in November 2021 to restore peatlands, woodlands, and other natural habitats, to secure a “net zero and nature positive” future for Scotland.

The EU’s agriculture chief Janusz Wojciechowski has announced he will aim to place carbon farming front and centre of the EU’s Common agriculture policy (CAP) amidst concerns around a lack of action. This follows the European Commission’s new communication on sustainable carbon cycles, published in December, setting out actions to support carbon farming.

In a short blog, Sustain's Head of Farming, Vicki Hird, lays out what 2022 might look like for farming in the UK. She summarises the government’s latest farming incentive schemes, the domestic food system and the tensions between farming and rewilding.

The Royal Horticultural Society’s annual Chelsea Flower Show has asked all garden designers to consider the environment when making their 2022 entries, following Yeo Valley Organic’s garden centred on soil being awarded the Gold Medal in 2021. This year, a Blue Peter garden will showcase the vital role of soil, with a soil animation and soil-themed art by the children.

A UK based social enterprise, The Urban Worm, has been awarded a grant to send out composting worms that can turn waste into high-grade fertiliser. It aims to send out 1,000 packs of composting worms to anybody with a DIY worm farm ready to house a population of 100. The worms will produce soil rich in the 14 nutrients that plants need to thrive.

All the online sessions from the Oxford Real Farming Conference (ORFC) which took place last week are now available to watch or rewatch online. This includes our joint panel with the Soil Association and WWF on 'Getting Soils In SHAPE - Putting Soils At The Heart Of UK Farming Policy’, available to watch here.