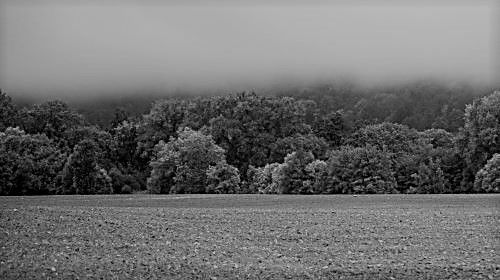 The Sustainable Soils Alliance is saddened to learn of the passing of Her Majesty the Queen. Our thoughts and prayers are with the Royal Family at this sad time.

On Tuesday, Liz Truss became Prime Minister and appointed Ranil Jayawardena to be Secretary of State for Environment, Food and Rural Affairs. Jayawardena will now oversee policies affecting our soils, including the further development and roll-out of the Sustainable Farming Incentive (SFI), implementation of the 25 Year Environment Plan, and Defra’s future Soil Health Action Plan for England (SHAPE).

In the face of drought in Devon, Riverford Organic Farms show Business Green magazine how they are building resilience through regenerative farming. With roughly a third of the world’s soils already degraded, agriculture is extremely vulnerable to climate change, especially drought. Riverford aims to rehabilitate soils with resilient perennial crops, helping to improve soil health.

As part of a research project in Northern Ireland, it has been found that grasslands have the potential to absorb additional carbon on an ongoing basis. Organic matter to clay ratio provided an indicator of soil health during the research, helping assessments of the extent to which carbon can be absorbed. pH value was also argued as a key value in assessing soil’s ability to store carbon.

Between 1st September and October, England’s western mainline railway tracks are under a reduced timetable due to drying soils. The soil moisture deficit of soils below the tracks is high. This means the soils are very dry which is likely to lead to them to shrink and result in the railway tracks.

Researchers in China have looked at how PFAS (forever chemicals) are ending up in groundwater. They reviewed existing studies to understand how PFAS-chemicals move between water, air and soils, and the processes that affect their movement in subsurfaces. In their conclusion, they argue that further research is needed to investigate the interaction between soils, water and forever-chemicals, to help mitigate their contamination impacts.

A new research project under the EU is to focus on creating resilient crops for the future. The project seeks to tackle the problem of dropping crop yields due to extreme temperatures and rainfall impacting soils. Dr Tim George from the James Hutton Institute is leading the €9 million Root2Res project.

In the latest Sustainable Food Trust article, Professor Adam Calo (postdoctoral researcher in social, economic and geographical sciences) highlights the need to consider property in bringing about a sustainable food system and implementing practices to improve soil health. He argues that by prioritising land governance before sustainable practices, agroecological farming can better avoid existing inequalities of power and ownership in the food system.